In this book we follow around a man called Harry Dresden. What makes him stand out from everybody else? Well, he is a wizard, and he makes no secret about it. In fact, he has an advert in the papers under professional wizard, and he is the only one. He will not do parties or anything like that, but he puts himself forward as a private investigator who can locate lost objects or things like that. He is also an adviser to the police on anything that cannot be easily explained.

In this story we learn that he has a strained relationship with the white council, who are in charge of anything magical being used. We also learn that he is capable of a considerable amount of power, although he limits the use to keep the council happy.

The first day we meet him he receives a phone call from a woman who needs his help to locate, not an object as he specialises in, but her husband. He finds this very unusual, but he doesn’t get much time to think as the police require his presence at a crime scene. He goes along to the crime scene to find it is a brutal murder there can only be explained by magic. He is unsure of the method and is rather unwilling to do the research as he knows they will forbid it.

Harry ends up investigating both the missing man and the murder before eventually realising that they are connected. It ends up on what looks like will be a fight to the death of everybody involved.

I listened to this as an audiobook, and it is narrated by James Masters (who plays Spike in Buffy the Vampire Slayer). Now, James is not actually British and so he sounds very different while reading this book. However, they say that the voice of the narrator can make or break a book, and in this case it definitely would make it. The attitude he gives Harry Dresden along with his general thinking really suits the way they write it. He is definitely the perfect person to read this character.

This is part of a series, and I am very tempted to look up the rest and see what this character gets up to during the rest of his life. The style of this is amazing and if you enjoy reading about the paranormal, then I think you would enjoy this book. Personally, I would give this a 4/5 and would highly recommend it. Probably even more so as an audiobook, so you can hear the voice that is given to the character by James Masters. 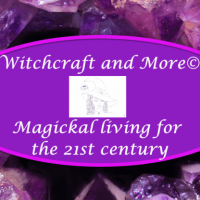 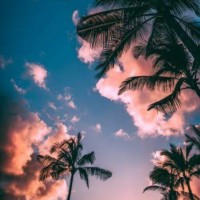