Dan Brown published Inferno in 2013, which is 10 years after the publication of the da Vinci code. It features the same protagonist as the da Vinci code and Angels and Demons. It includes as many plot twists and turns as you would expect from a Dan Brown novel. I will try to give review that doesn’t reveal any of them but just in case I will give a spoiler warning.

Robert Langdon wakes up in hospital with amnesia and is told they admitted him murdering the phrase very sorry and they would like to know why. He also wants to know when he realises he is in Italy instead of America, which is the last place he remembers. He then discovers that a has also lost two days of his life, coupled with the fact he is then told he arrived with a gunshot because somebody is trying to kill him. Almost before he can react to this information, an assassin arrives to finish the job.

So begins a new adventure that is not surprisingly based around the world of Dantes the Divine comedy, especially inferno. The imagery of the descent into hell is prevalent throughout the novel, as is the story of his life.

As he and his new companion, Sienna Brooks, tried to avoid detection from the potential killer and the army (along with the police) they try to solve the mystery of why he was there in the place. He realises that visions he has been having are leading him towards a certain painting and so he starts there.

While watching the masterclass by Dan Brown, he talks about the importance of research. However, there can be too much of a good thing because in this book it almost looks like he is showing off the knowledge of both the art and Dante himself. As an art historian, I am sure there are many things that Robert Langdon would notice and comment on, but it need not be everything that he sees. If you ever need an entertaining study guide into the inferno (or art in Florence or Venice) then look no further!

Not that I am saying this book is bad, definitely not, but that sometimes less is more! Honestly, it is good enough with all the plot twists that it contains without all the history being there. The twists are enough to leave your head spinning! By the end of this book you will wonder who everybody is and your own viewpoints and everything in the world. If you enjoy a thriller, then I would definitely recommend this work. In all I would give it a 4/5 because, long histories aside, it is a gripping piece of work that gives you questioning everything right until the end. (Even by the end, some questions remain unanswered). Very enjoyable. 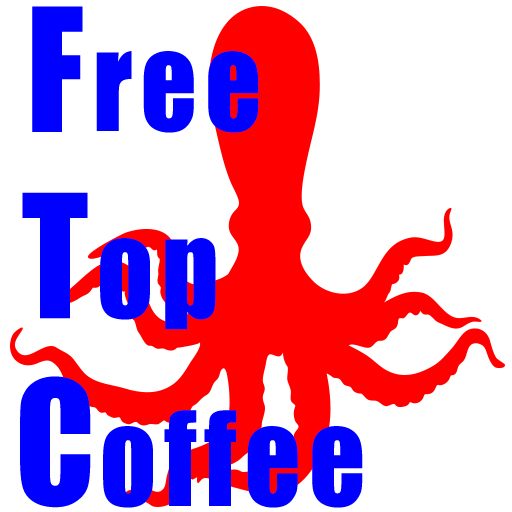 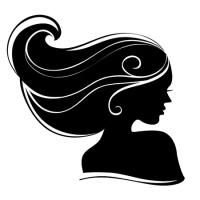 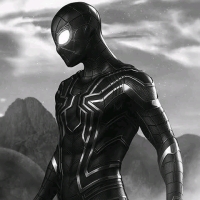