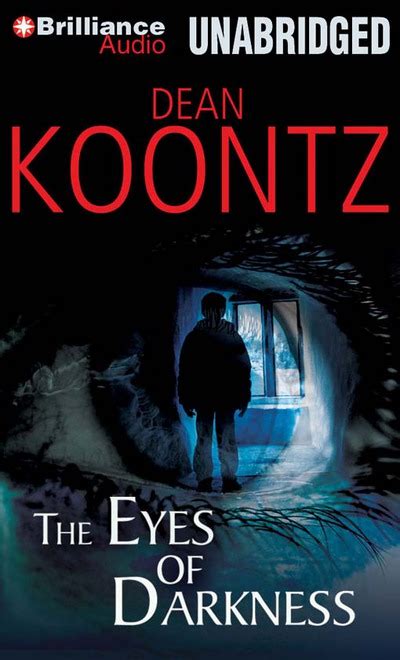 Well, this book was written in 1981 so it is taking me quite a long time to get round to reading it! It is very good, if freaky talking about a virus is from Wuhan (which, if you didn’t know by now, is in China!) it is not like our current situation because it was supposed to be a military style biotech weapon rather than the global problem.

The basic story of the book is that the boy Danny Evans has been dead for a year when the mother experiences some strange goings-on. Her name is Christine, and she is working on a production in Las Vegas, so puts it down to the stress she is under coming up to the opening night. During the last dress rehearsal and VIP Premier, she meets an attorney, and they instantly hit it off before embarking on a relationship. She asks him if it would be difficult to get the body exhumed as he had never seen it. Christine believes this will end the strange goings-on and everything happening that is making her believe her son is alive.

However, the query ends up triggering a strange line of events. (Including murder, attempted murder, trying to hide, realising the boy really is alive and trying to find him.) It is very fast paced with all the events coming at you in quick succession. Pretty much what you would expect for a thriller.

Dean Koontz is one of by favourite authors and he does not let you down with this one. You can quickly tell this was one of his earlier works because even though all the storytelling and talent is there, it just seems to be rough around the edges. He definitely improved over the years.

Not that it is not worth reading, because it really is, but just that you can see the improvement he makes over the years after 1981.

It must have felt odd to predict the place where the virus started (even though the virus he talks about is very different). For this reason it has been a very popular read during lockdown.

Overall I think it is a very enjoyable book and if you enjoy a quick thriller, then this is what you would enjoy. I would give this book 4/5 as it is a very gripping story and one that will keep you interested until the end.