This is not really a story, among over 200 word thinking aloud that was brought into mind when I saw the picture! Maybe I will try and think about a story during the day, so watch this space as something may happen… Maybe! 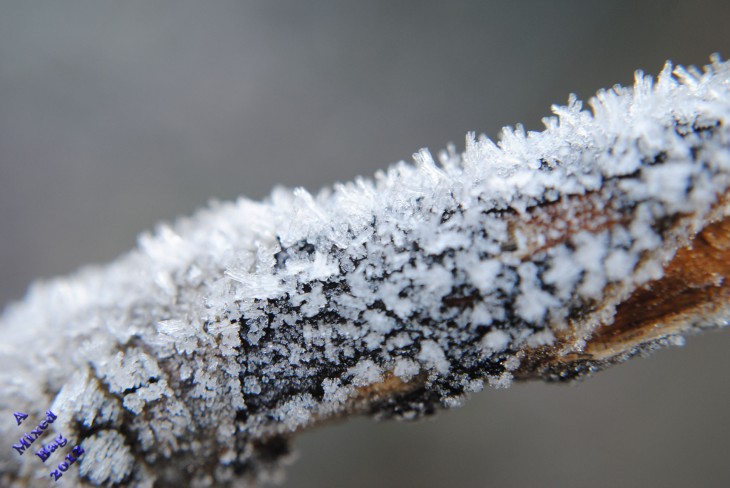 It is the season, allegedly, when snow will dust everything with that pure whiteness. Maybe those Christians decided that it best represented the innocence of the Virgin Mary when they stole the holiday from the pagans. I am not sure we will ever know quite why snowfall became a representative of Christmas.

I can’t even remember the last time there was a white Christmas. I don’t think it ever happened at any time during my memory. The closest we came was when there was a hard frost and everything looked like it was covered in snow.

These days I think we ought to have a white Easter rather than hoping for a white Christmas. Or maybe, just maybe, we ought to turn into the likes of Patrick Stewart and sing a song that simply says, ‘make it so’.

Even so, Christmas morning will find many an excited person rushing to the window in the hope of flinging back the curtains of finding the ever rare dusting of the white stuff that we call snow.

Maybe this year will be the time when the snow finally descends on Christmas Eve to shine like a beacon of hope in the winter sun.