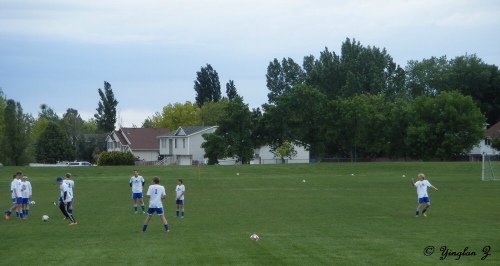 Douglas had never felt so invigorated. The ball was at his feet and he was totally in control of it. For one second he felt like he was unstoppable. This was the moment that Douglas had been dreaming about ever since he started to play. He was going to score.

Images flashed through his mind of him being carried off the pitch by his teammates like the hero he was destined to be.

His breath came in ragged gasps as he travelled the final few yards that he needed. He took the shot.

Shame it was an own goal.

24 thoughts on “FFfAW: The moment” 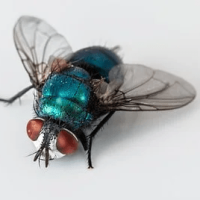 A little setup, A lot of profit

All About The Art Of Music

We blog for more insight

FLY ON THE WALL

Get Deals on flights and hotels

A Unique Title For Me