He had been watching for long enough to know nothing grew there. Simon had no idea whether this was because of some problem underground. Then again, he didn’t really care. He just watched the people trying and failing to bring some life to the dreary neighbourhood.

That was until Charlotte moved in. He sat in his deckchair and watch silently as she planted the bulbs. He never said anything to anybody.

However, he suddenly noticed a single daffodil had miraculously appeared to shine brightly and proudly.

When Charlotte came out after that, Simon gave her a hearty round of applause. 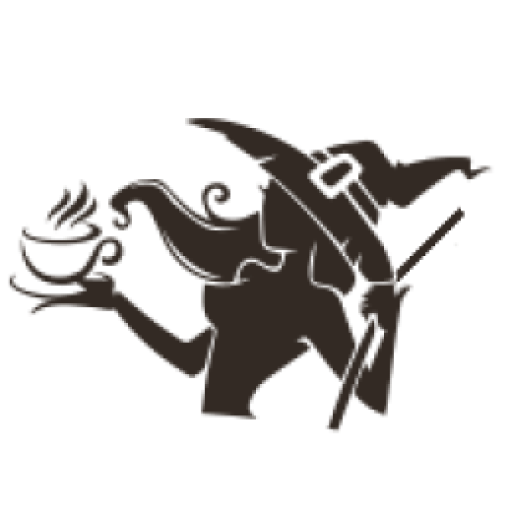