” We were within a mile-and-a-half of the service roads when we found it.”

I just couldn’t believe my luck, and all but screamed as I ran towards it. “Oh my God, Alan, it actually exists!”

He jogged up to the spot, the grin splitting his face, so I realised he was just as excited as me. “I can’t believe it! That daft old man was telling the truth.”

“The last one in is a loser!” I flicked off my shoes and my jacket.

Not surprisingly, Alan ran faster than I did and he hit the water first. It had the opposite effect from what we had been told, but it was too late for me to stop myself.

It was not exactly a slow death, but as I looked into the sky I realised why there were vultures circling. The last thing I saw was the old man laughing to himself.

“Young idiots believe anything. Fountain of youth indeed. Honestly.” He shuffled away and left his pets to feed. 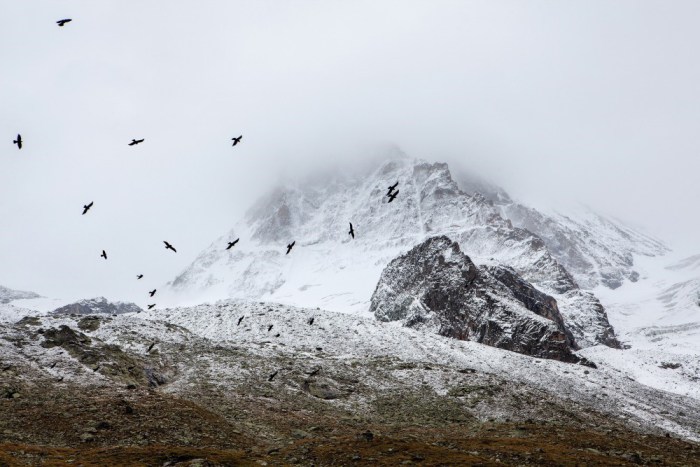 Written for flash fiction for the purposeful practitioner

A little setup, A lot of profit

All About The Art Of Music

We blog for more insight

FLY ON THE WALL

Get Deals on flights and hotels

A Unique Title For Me